Excuse me in advance to anyone “nigga” averse reading this… if the word nigga makes you uncomfortable… too bad because I’m gonna say it a lot!!!

I need to talk to my Black men for a minute, this is serious business. I am up to my eyeballs in this toxic Black masculinity. In so many ways, Kanye West unfairly becomes the poster child when there are a lot of y’all doing some regular level type bullshit. He was diagnosed right… dude is bipolar, and that’s okay. But when he goes off his meds and says it makes him feel more like himself, he displays his pain… and he did exactly that yesterday. But y’all healthy negroes, what’s your excuse!?

Sitting in that room of White people putting his mental illness on display was hard to watch. It didn’t make me, a Black woman, the person most hurt by toxic Black masculinity, angry… it made me sad for Kanye. If that made you want to curse him, cancel him, get on Facebook and talk about how much of a disappointment he is, you are not really sensitive to mental health, you are just talking. Dude is ill… and someone convinced him he’s not… another person seeking to gain something from him. No one is helping him.

Despite some of the viable arguments he makes, they get lost in all of his animated theatrics and pain. As he ranted and spazzed out, as Don Lemon called it, he put on a minstrel show for massa, talking about “bringing back father’s to the home”, his lack of a father, how “I’m with her” promoted gender separation in his mind, and male bonding with Trump. (Note: If I’m agreeing with Don Lemon the world must be about to end. ) It’s the typical “men will save the world” diatribe. And in front of the Potentate of Patriarchy, it sounded like a love letter. To the ears, he sounded stupid stupid. But to anyone with an ounce of understanding of mental illness, he sounded lost lost. Like lost in space, floating in the atmosphere, on a island in the middle of nowhere with strange people… 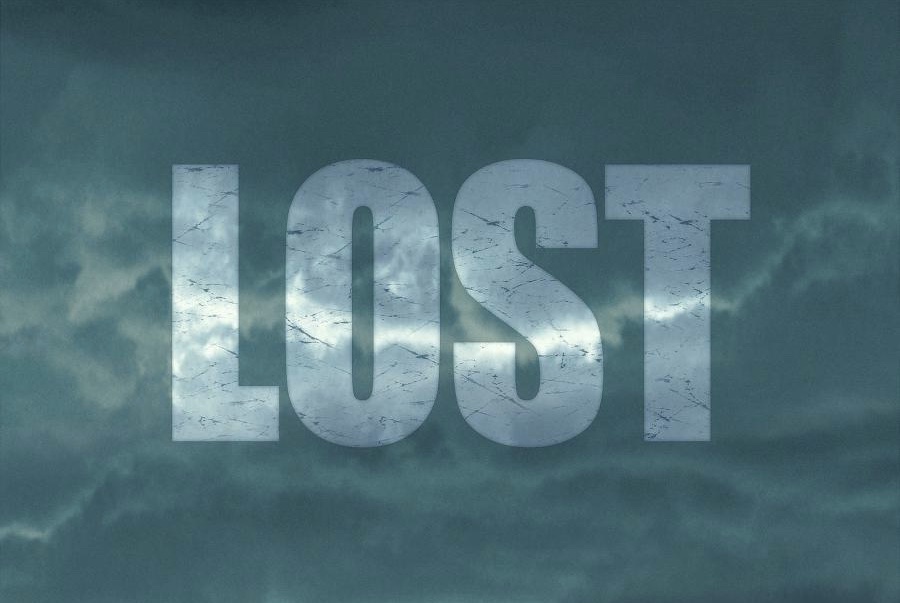 He is still grieving for his mother and his lack of a father. That family he married into does not love him. They like the publicity they get when Kim can disagree with him wearing the MAGA hat or saying the 13th Amendment should be abolished… like she’s the woke one. When Kim Kardashian is the woke one, in any situation, shit is fucked!

But Kanye is not you niggas caping for Bill Cosby and every other foul ass Negro man, wanting Black male liberation at the expense of women because White America protects its monsters. They make movies about Ted Bundy and Charles Manson, idolize them. Ain’t shit entraining about cutting up folks-in REAL LIFE. But still, some Black men want a piece of White patriarchy so bad they reject Black liberation in favor of saving only themselves. I challenge you… since you think Cosby should get that Kavanaugh treatment, I say when you sneak around on LaKeisha she should get that Lorena treatment… Lorena Bobbitt, not guilty by insanity. You basically leave your women and your soul on the auction block in an effort to walk alongside massa. But until you, as a man, seek total freedom which is the antithesis of supremacy, you will just be Stephen to Calvin Candie. In a suit, talking back, eating the first bowl of chitterlings and chicken feet, running the house…Still nigga!

I wholeheartedly believe some of you desperately need to invest in some yoga, therapy, and meditation before you find yourself in Yeville. The fear of public execution, we have all been watching videos of Black male killing for sport on social media for the past few years, along with some deep desire to share in the often stolen wealth, male privilege, and patriarchal power White men own has some of y’all tripping. But eventually you’ll fall. And frankly, I’m not trying to fall with you when you have abandoned me for your own feigned favor. You sound stupid stupid. But you too, are really lost lost! Difference here is your mind isn’t fighting against you… use that mug.

As for Kanye… I don’t rock with too many people, but I rock with him. I’m gonna pray for him. He’s a genius sonically… but he can’t hear himself!