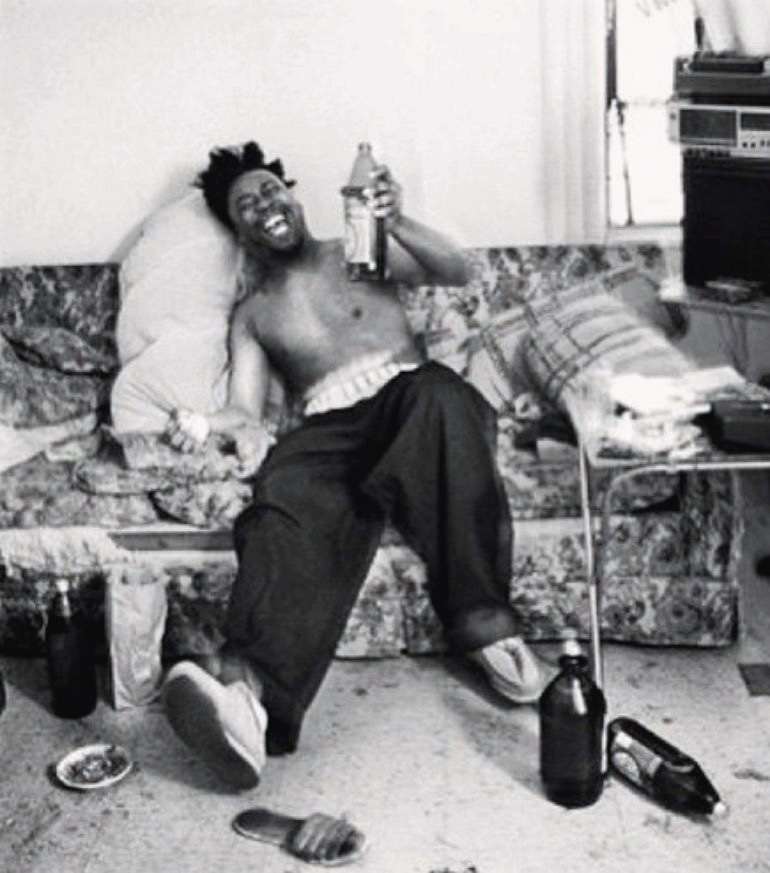 This is gonna be short and sweet but it needs to be said. Whatever you, your S/O, your spouse, or your thotty too hotty friends are doing when drunk, that’s the shit y’all really want to do sober or already are doing sober. Don’t blame it on the alcohol, cuz that is not the culprit. These are some basics examples -be clear, the examples are many- but for the sake of brevity I’ll just cover a few.

If you are loud, irritating, or otherwise don’t give a damn about the basic comfort of other people, you do that on water or on vodka. Rude is a character flaw, not a drunken response to other humans. You should really concentrate on being a decent person while sober so you don’t get your ass beat when the presence of liquor hikes your voice and your bad behavior up several swizzles. We all know that this is just an excuse for you to get away with this foolishness.

“I see the feeling of freedom is granted as soon as the damage of vodka arrive. This is how you capitalize…” -Kendrick Lamar, Swimming Pools

If your dude is ALL up in the face of other women or men, hitting on them, offering them rides in or outside of his Charger with the spoiler, he is doing that at the gas station, Meijer, and when out with his buddies. Alcohol just makes the desire to rub on someone else’s booty less inhibited, because if it were your ass he was most interested in, your ass would be permanently attached to his palm. Don’t blame liquor on his tendency for infidelity… that’s his everyday shit. That Sweet Sugar Pie, all night long trash he’s talking is just that, ain’t nobody interested in him sis…and let’s not act like you don’t know either. If we all saw him, you saw him.

A Toot that Thang Up Mami

Speaking of thots… those stripper moves are inappropriate at the family 4th BBQ, the kids 4th birthday party, the neighborhood family fun day, and the local park. Clearly you stripper kick while making eggs… and that’s ok. But not in front of the ancestors and the kids. Erybody know you tryna pop lock and drop it… but save that for your private moments. Save the surfboard for your private beach.

Lastly, before you go drunk checking other folks, check your own behavior. Nothing worse than an alcoholic trying to dictate what another drunk is doing or how they are being perceived. Pot meet kettle… Chances are, whatever judgments you are heaping onto them are just your own insecurities… for some, those jokers get big and broad when you are drunk. Instead, raise your glass, propose a toast, and shut tf up.